Safety and Security Assured at APEC 2018

Summit Thanks to Hytera Technology

The 2018 Asia-Pacific Economic Cooperation (APEC) summit was held in Port Moresby, Papua New Guinea on 12-18 November. The summit provided the Government of Papua New Guinea with the stimulus to choose Hytera’s professional mobile radio (PMR) communications solutions to ensure the safety and security of the APEC guests and to provide a much improved radio system for Port Moresby police and other emergency services. 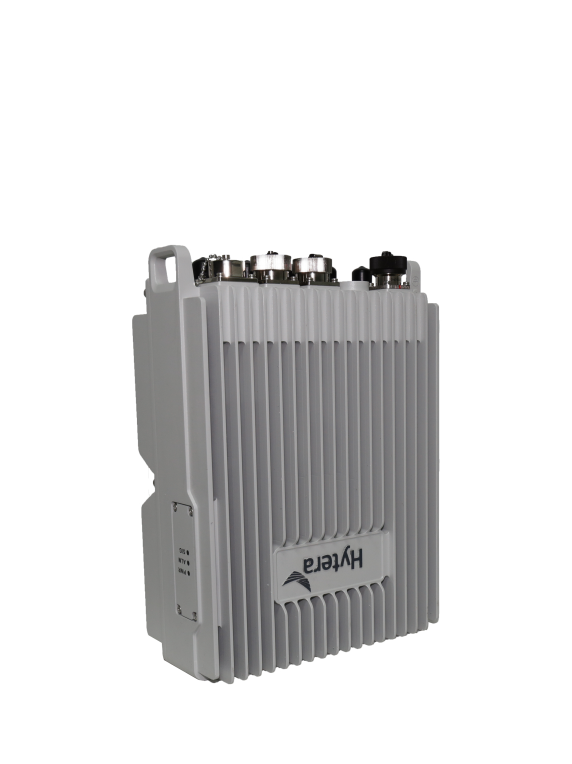 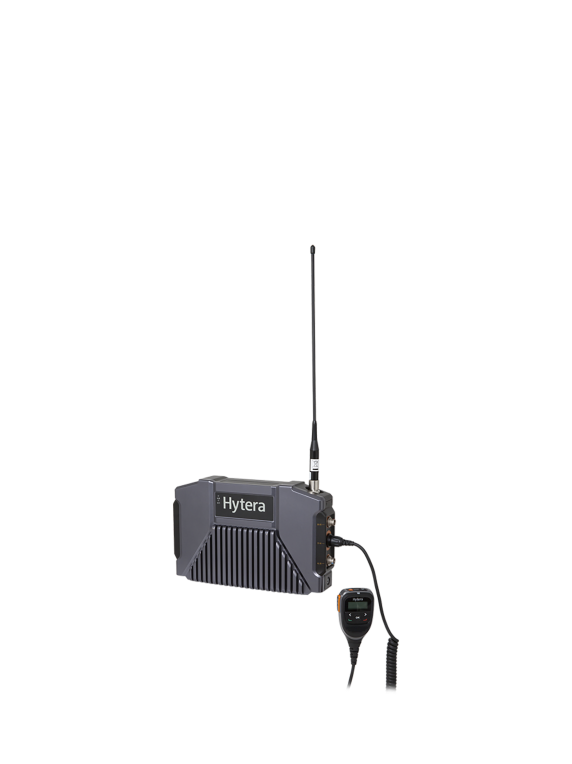 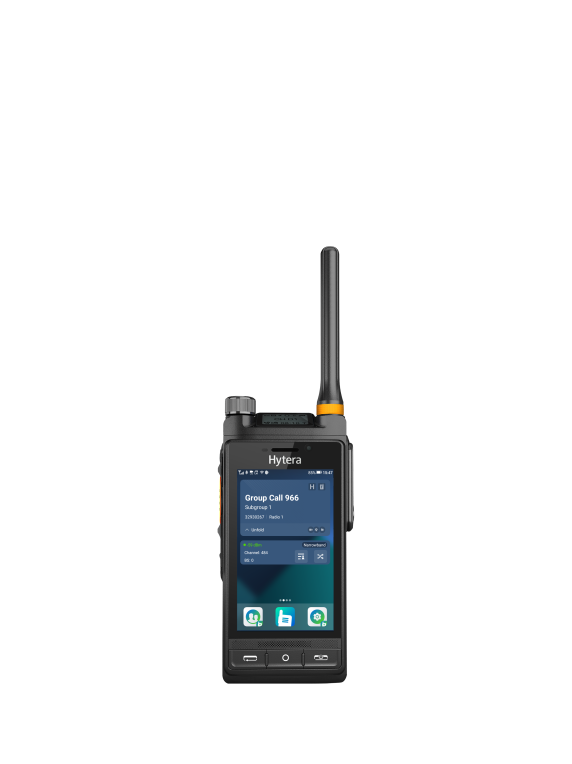 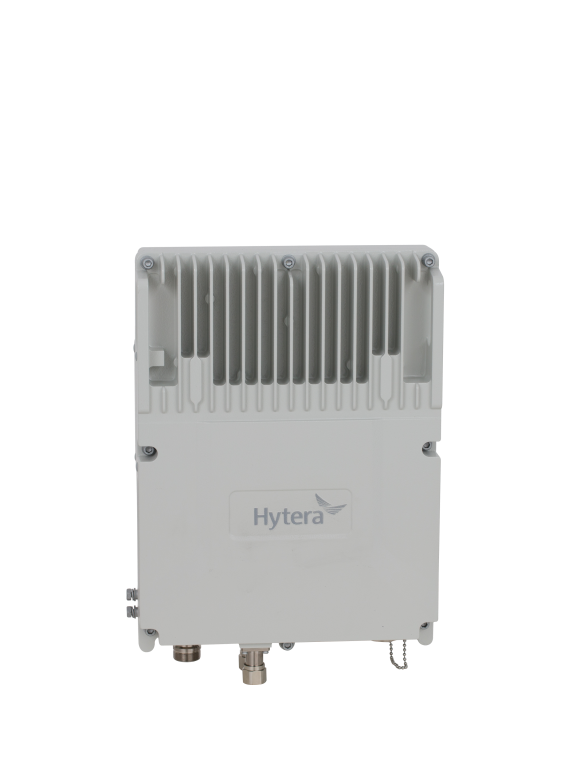 The eventual solution deployed in Port Moresby involved a much wider range of specialist Hytera products than usual to ensure the Government could meet the strict security requirements required for APEC 2018. A mix of technology solutions were deployed including both broadband and narrowband professional mobile radio (PMR) systems.

The intelligent call handling, mapping and reporting system includes features such as emergency alarm displays and dispatch. GPS-based location services integrated into the radios enables the control room to see where vehicles and foot patrols are in real-time on digital maps.

From August, a dedicated Hytera project team was also stationed locally in Port Moresby to make sure the solution was implemented properly and to provide advice and back-up services during the APEC summit.

The Hytera wireless communication network system covers the whole of Port Moresby. The system allows the security forces to monitor venues, hotels, airport and security routes in real time and send back video. Voice and video information from the field allows commanders to make changes to orders and schedules if required in real time.

Police officers with handheld radios or vehicles with a mobile radio can now keep in touch with the command center at anytime, anywhere, and react immediately to orders and new information coming from the command and control center.

In addition, the broadband subsystem in the ICC system supports broadband terminals, so video clips can be sent, or live video streamed to and from the field and the command center in real time.

As a result of this investment for the APEC meeting, Papua New Guinea can host similar major events in the future, as it can now rely on a safe and secure communication system. Naturally, the new system is also a major help for normal, daily police work as well as for major events and incidents.

“This whole system, of course, will greatly improve our security operations, helping us to manage and stop crime by identifying and arresting offenders, to help better manage traffic and respond to emergencies in case of a major natural disaster.”