Destructive earthquakes often inflict serious number of casualties, causing many people to lose their homes and even their lives. During the process of earthquake rescue, if communication is interrupted and contact is lost in the earthquake-stricken area, people can do nothing but wait for help hopelessly. In earthquake rescue, time is life. When an earthquake occurs, how to complete the rescue within the 72-hour "golden window" for survivors in harsh environment, establish a reliable emergency communication network as fast as possible, transmit the field rescue information to the rescue center promptly，and guarantee smooth and orderly command & dispatch of earthquake rescue are of great importance. These factors also pose a great challenge to the reliability and timeliness of emergency communication.

Rescue time is Limited. Earthquakes, especially great earthquakes, are extremely destructive and may cause lots of casualties and immeasurable economic loss. In addition, most earthquakes often happen suddenly without any warning, which raises extremely high requirements for the quick response and resource coordination abilities of earthquake rescue team. Time is life. The rescue team needs to make full use of every minute to carry out earthquake rescue.

No conditions for independently usage of traditional communication devices. At present, remote private network communication primarily relies on a wired or public network. To deploy and set up devices, rescue team must know the terrain in advance, which is time-consuming and costly, and cannot meet the rapid rescue communication requirements of earthquake rescue scenarios.

In the face of the great challenges of earthquake rescue, Hytera can provide a complete emergency solution including broadband and narrowband ad-hoc network equipment, portable command center, and dispatch software. 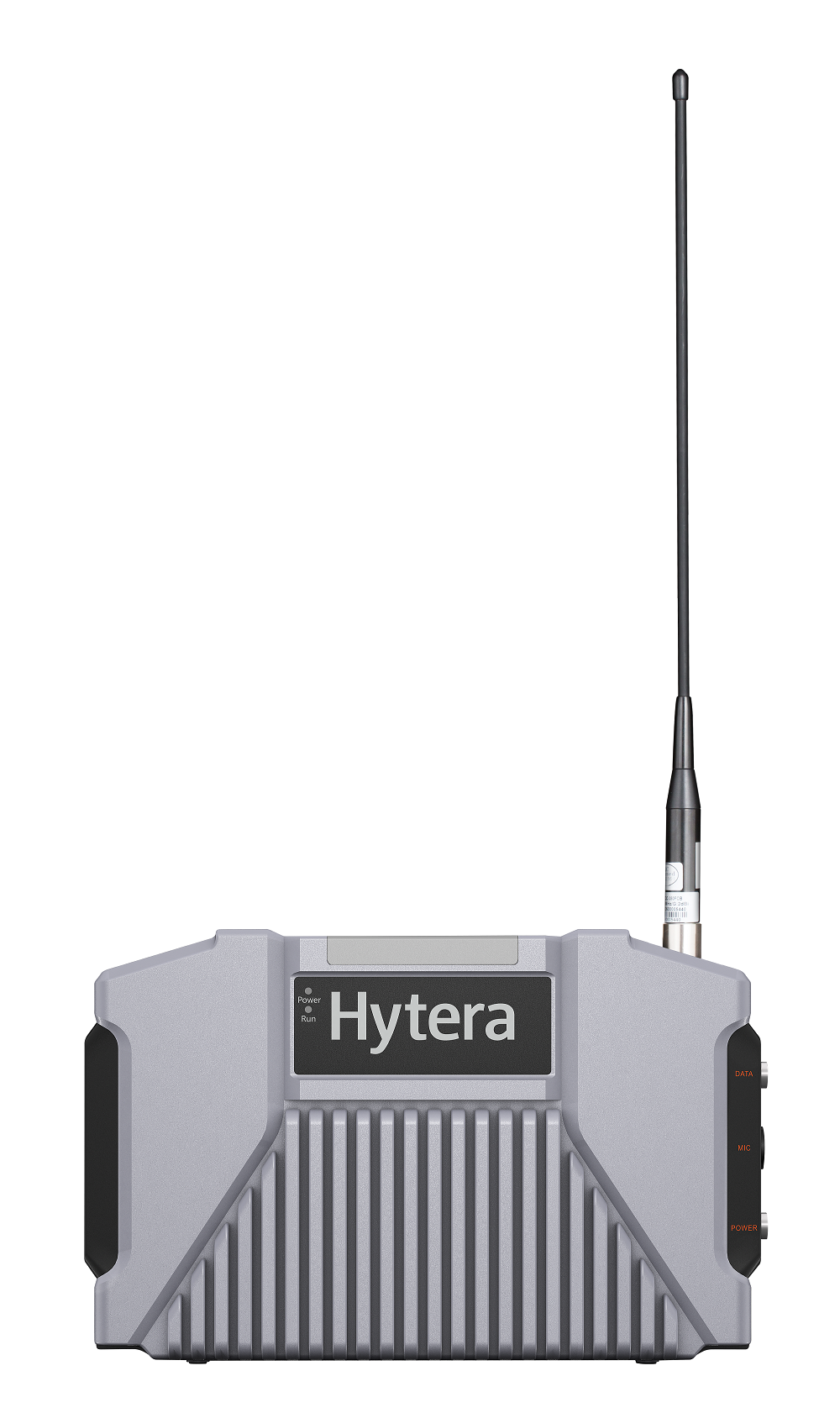 To guarantee emergency communication during earthquake rescue, Hytera narrowband voice ad- hoc network device E-pack100 and broadband man-pack mesh radio iMesh-3800P are used to quickly establish a reliable emergency communication network, so as to meet the requirements of communication coverage in the complex environment at rescue site. In addition, devices such as digital radio and multi-mode radio are equipped to provide on-site liaison.

1Team up and rush to the earthquake-stricken site.

After a large earthquake occurs, infrastructures in the earthquake-stricken site might be heavily destroyed, and public networks and electric power facilities might break down. After receiving a notification of disaster,  rescue team can  set out immediately. Rescue team could receive information such as satellite images of the earthquake site, meteorological information, traffic and transportation information, aftershock distribution and earthquake intensity to assist the leaders in decision-making.

After arriving at the earthquake site, rescue team just need to power on the devices so that a wireless communication network can be established automatically on site，by using narrowband and broadband ad-hoc network devices with built-in batteries, such as E-pack100, iMesh-3800P. Rescue team of the front communication guarantee team carry highly invulnerable and mobile narrowband and broadband ad-hoc network devices such as the E-pack100 and iMesh-3800P on their backs and go deep into major front-line disaster areas. In addition, Hytera broadband integrated base stations can be used to provide major front-line disaster areas with private network communication coverage. Rescue team can expand the coverage of broadband and narrowband ad-hoc network devices by placing the devices at high locations, equipping the devices on unmanned aerial vehicles（UAVs）, mounting the devices on vehicles. 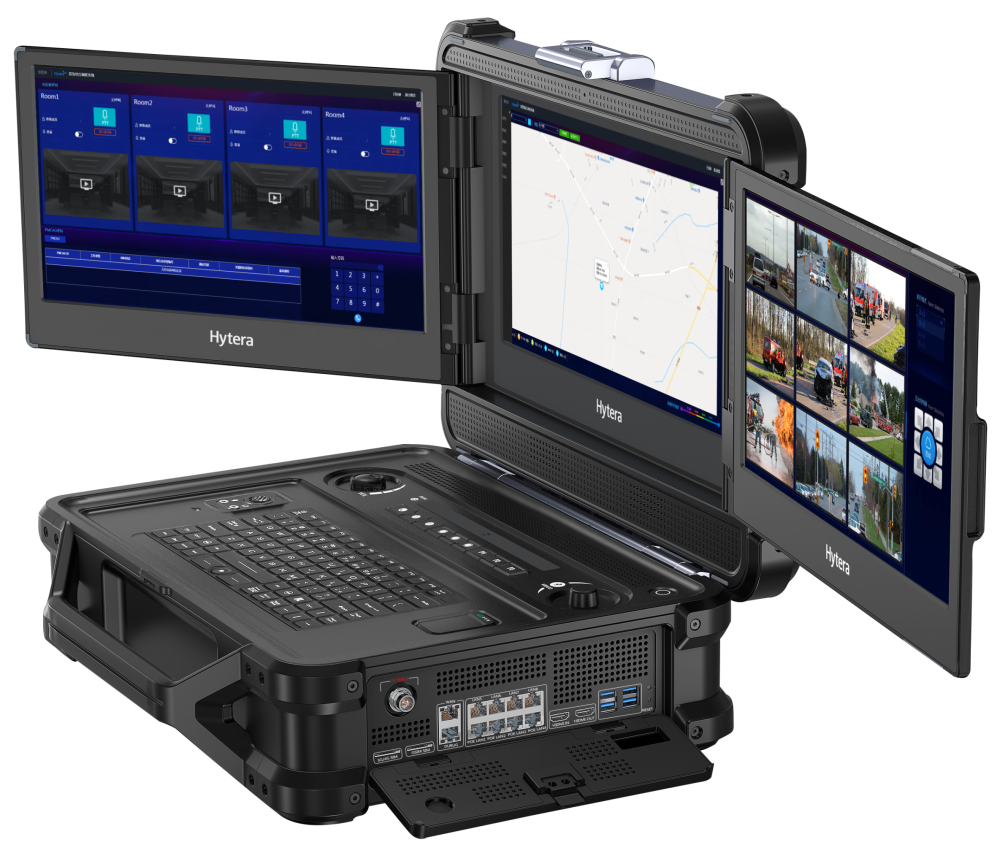 The ad-hoc network man-pack devices E-pack100 and iMesh-3800P can flexibly approach the site and strengthen end coverage so as to rescue more victims. During the rescue, the network can be adjusted in real time depending on actual conditions and more E-pack100 or iMesh 3800P nodes can be added as required to supplement or expand the network. Multiple networking structures such as chain networking, mesh networking and hybrid networking are supported. Finally, an intelligent and flexible communication network is available.