Wireless Mobile Ad-Hoc Networking
Hytera E-pack100 can create a wireless mobile ad-hoc network, in which there are maximum 31 nodes. The ad-hoc network is self-configuring and dynamic in which E-pack nodes are free to move.

GSM Link as Backup
With an embedded GSM card, if an E-pack node is away from the network, it can make a call via public network to any E-pack node on the network. This ensures radios within its coverage can communicate with each other on the same network.

High Spectrum Efficiency
Based on TDMA and FDMA technology, one frequency can be used to make calls and route voice at the same time, greatly saving frequency resources.

Fast Deployment
Based on wireless mobile ad-hoc networking, Hytera E-pack is capable of creating and joining networks to deploy the communication system as soon as it is powered on 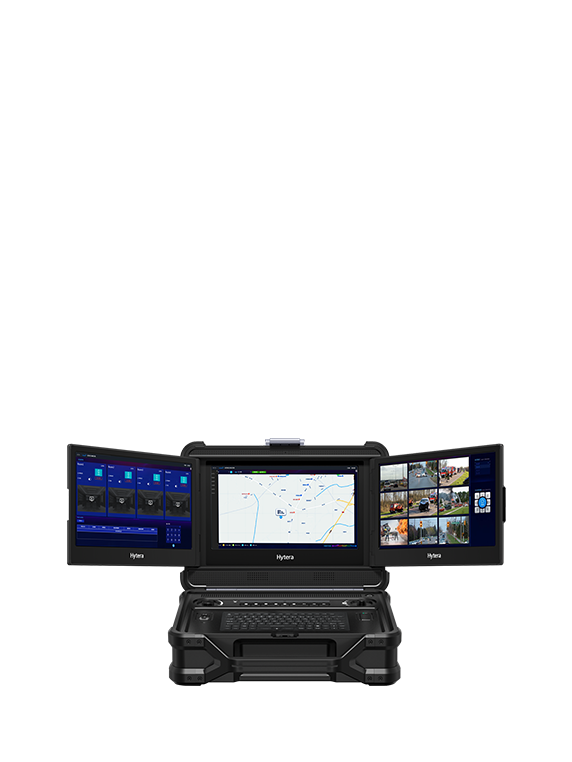 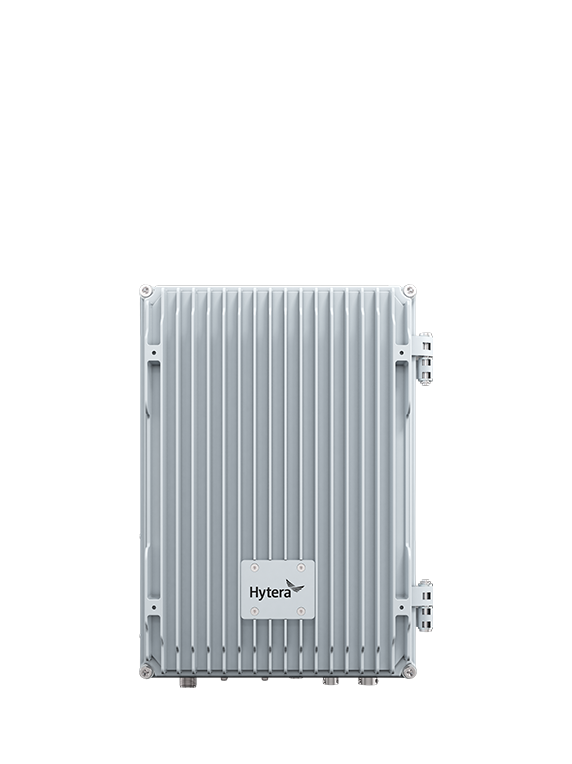 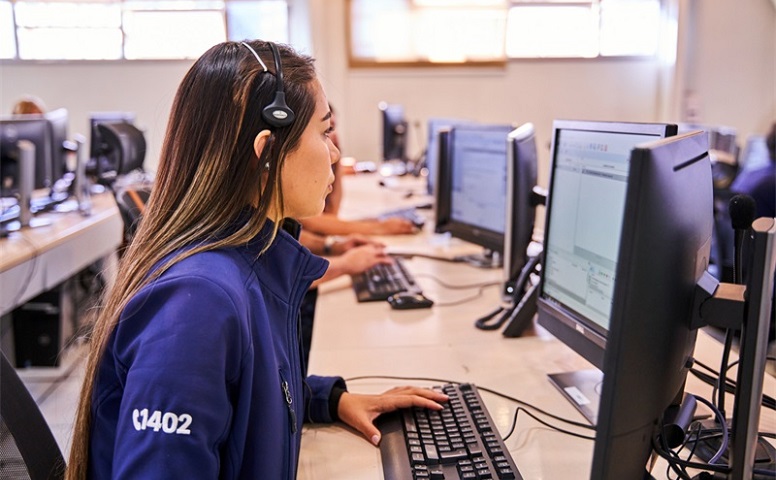 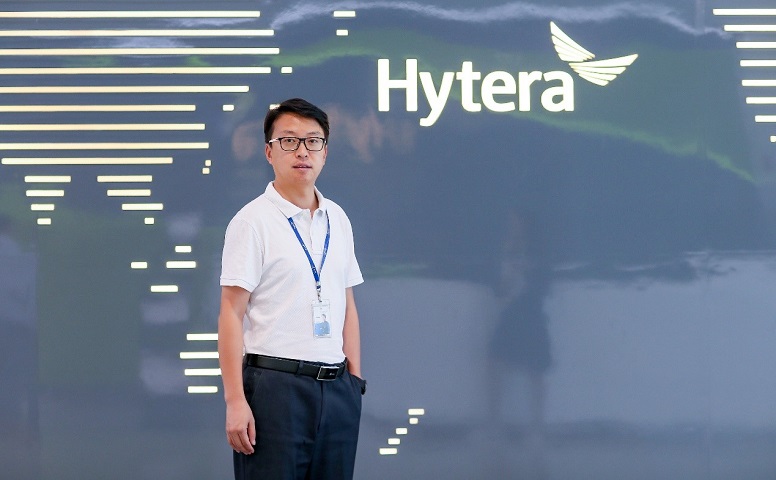 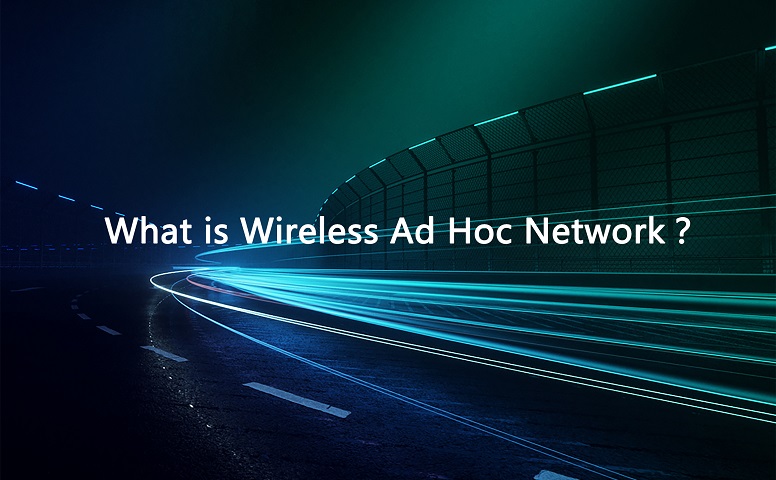 Want to learn more about Hytera products and solutions?

Please tell us your business needs, our specialist will analyse your pain points and offer the right solution.