However, the development of new technologies and the shift in business trends towards data means these industries now need more than just voice and messaging services. Trunking video, high-speed data transfer and multimedia dispatch services are now also considered essential for daily operations.

Hytera has launched its Hytera HyTalk MC solution to fulfill these new requirements. 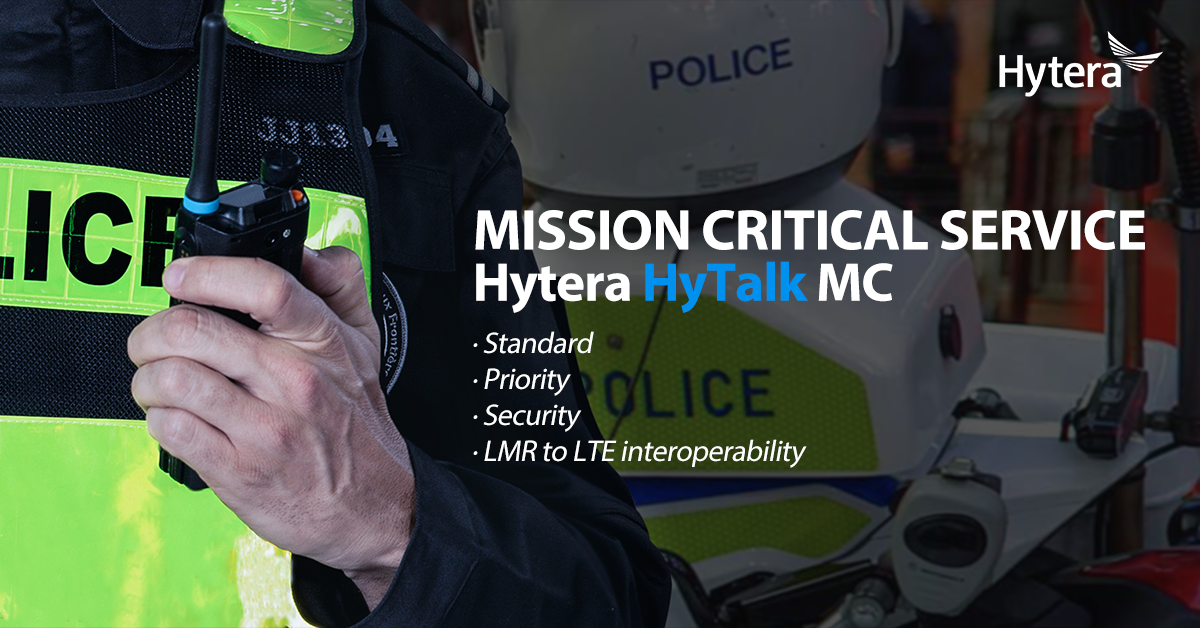 The major benefit of deploying the 3GPP standard-based Hytera HyTalk MC solution is that it uses an international open framework standard.

It is backed by a vast and mature industrial supply chain working to common 3GPP standards. This avoids vendor lock-in for both the mobile operator and the MC user, both of whom benefit from the mature and highly competitive cellular ecosystem, which supports a wide choice of vendors offering more cost-effective pricing.

Priority Quality of Service (QoS) of Hytera HyTalk MC is guaranteed not just on the servers of the MCPTT platform provider, but also on the mobile operator's network. This end-to-end QoS ensures that critical communications users are given the highest priority available over any other commercial user.

Hytera HyTalk MC also enables LMR to LTE interoperability, so that public safety organizations can interconnect LTE PTT users and existing LMR users. First responders can communicate with team members and personnel traveling outside the agency's LMR footprint and with those who do not have an LMR terminal. 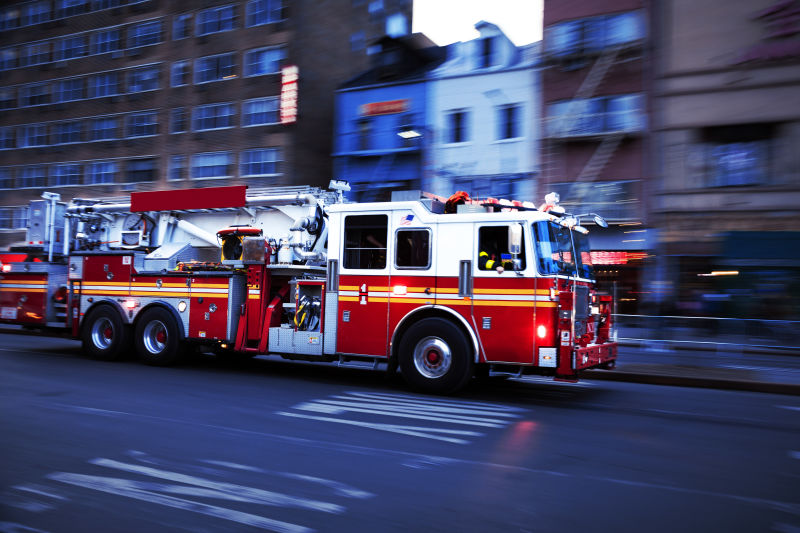 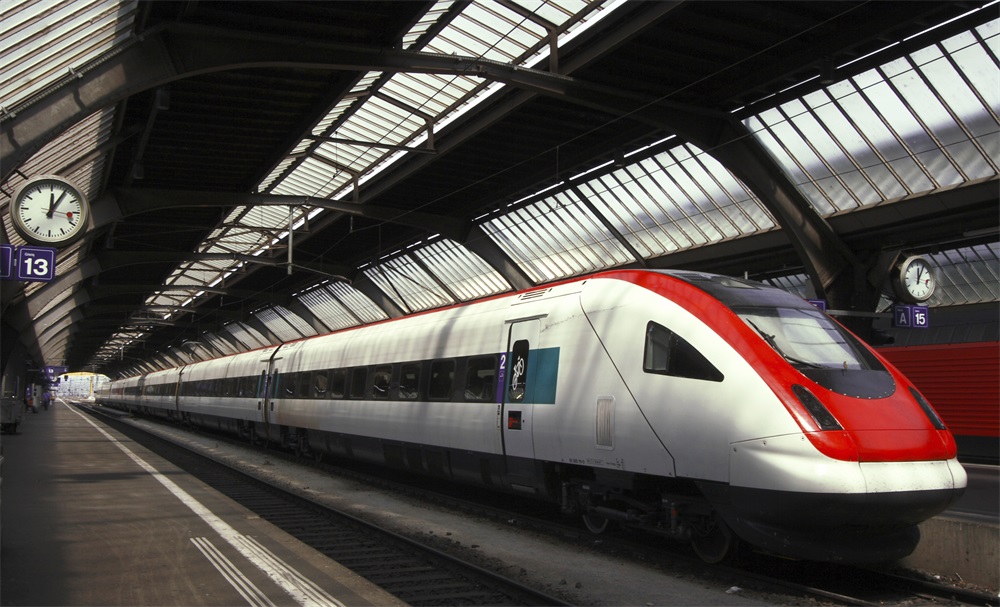