Hytera replaced the Uganda Police Force's legacy radio system with a DMR trunking network and SmartDispatch application to deliver reliable communications around the Kampala region, which have improved response times and safety levels.

The Republic of Uganda is located in East Africa and has a population of 44.3 million people. The Uganda Police Force (UPF) and the Uganda People's Defence Forces are the country's main public safety and military forces tasked with maintaining the country's public order and national security.

The police force was founded in 1899 as the Uganda Armed Constabulary and has changed many times over the years. The current UPF has more than 40,000 officers. Its mandate is the protection of life and property, prevention and detection of crime, keeping law and order, and maintenance of overall security and public safety in Uganda.

The Hytera team conducted an in-depth analysis of the communication challenges faced by the client, which involved a lot of discussion with the UPF's ICT department and the provision of technical support. After identifying the UPF's key daily communication requirements and emergency dispatch needs, Hytera proposed implementing a Digital Mobile Radio (DMR) cluster network. This could then be used as a framework on which to build a wider police communication network.

Hytera's SmartDispatch software application was suggested as the emergency dispatch solution. SmartDispatch provides dispatchers with a visual representation of all the radios and resources on the network for more efficient management and dispatching features. It covers the full network area
with a particular focus on the Kampala region.

The network comprises eight DMR trunking base stations, which are connected together via an IP transport network with routing and network management provided by a Hytera mobile switching office (MSO). Hytera also supplied 3,000 DMR PD68X PD78XG and PD98XG handheld portable radios
and DMR MD78XG mobile radios for desk and in-vehicle use.

The Hytera DMR trunking system now provides seamless communications coverage across the Kampala area. It has also solved the previous problem of protracted and inaccurate dispatching, which had meant police often took a long time to arrive at the scene of an incident.

The new Hytera DMR trunking and SmartDispatch system mean dispatchers can accurately locate the position of police officers within the Kampala region of Uganda. Police officers can now be quickly dispatched to the right location within 10 minutes. The ability of the police to respond much more quickly to any problem has greatly improved the level of security in Uganda.

Our decision to choose Hytera Communication Ltd.'s DMR Trunking Pro technology was based on a wide range of factors including market survey results, the system's scalability, response to customer needs, professional sales and technician teams and strategy to reduce the total cost of ownership.

Also Hytera's approach in executing projects based on customer needs and customizing them is vital. We are pleased to state that their company's willingness and professionalism in transferring knowledge and their training procedures have now enabled UPF to maintain networks on its own with minimum support.

In summary, we are confident in stating that the decision to select Hytera was the right one to serve our requirements now and for the future, We truly recommend it for any other business that comes on the way. 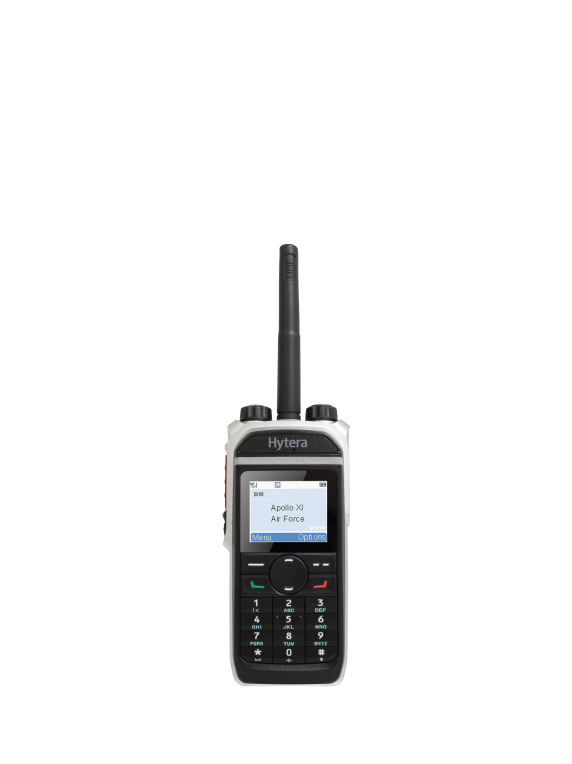 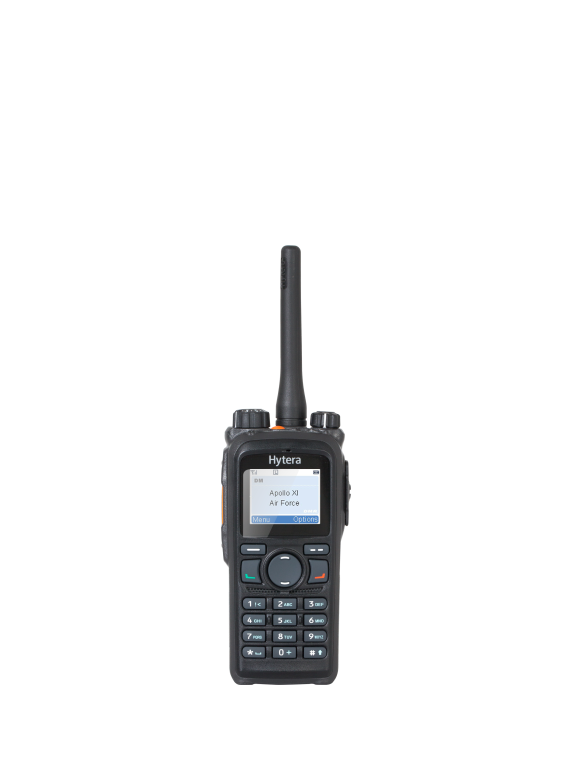 PD78X
DMR Professional Digital Radio
As a product built to the DMR standard, the PD78X is endowed with ergonomic design, all-round digital functions and remarkable quality to increase your management efficiency and enable you to be responsive to emergent situations.
Learn More > 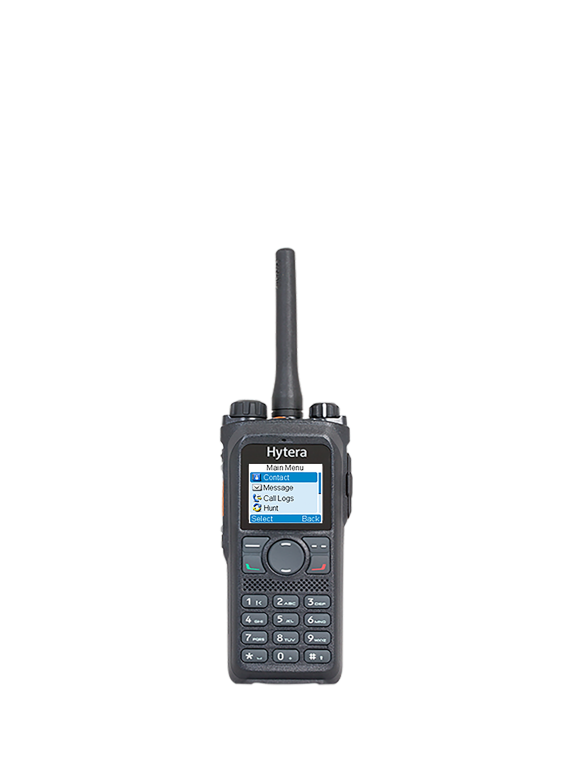 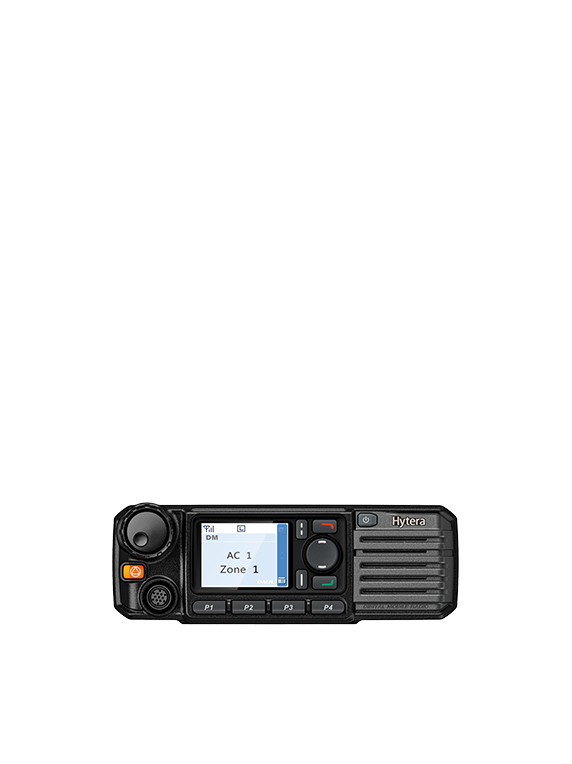