The summit pointed out that the future trends of the PMR industry will mostly involve Mission Critical Voice, Data and Multimedia as well as Coexistence and Convergence of Narrowband and Broadband Networks. It also underscored Research & Development, Manufacturing & Logistics and Support & Service as the three pillars that will sustain the development of the Hytera Group for many years to come. 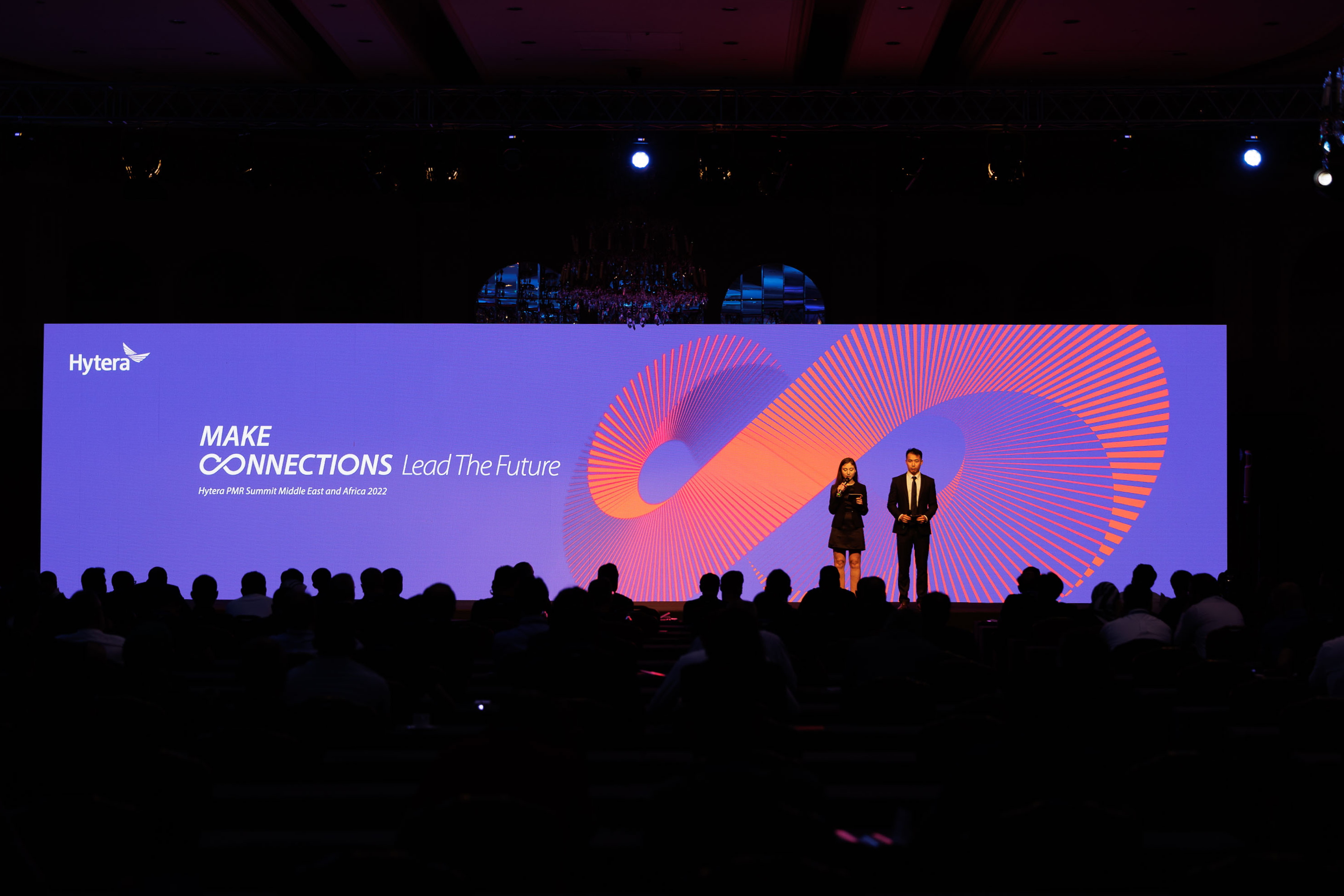 Opening ceremony of the summit

In the past few years, almost every industry has undergone profound changes and the PMR industry is no exception, which makes the summit a necessity for industries practitioners to identify market trends and to get a head start for being better prepared. A keynote speech on Narrowband & Broadband Convergence in Critical Industries was given by Kevin Graham, Chief Executive Officer of The Critical Communications Association (TCCA). As Kevin mentioned in his speech, the PMR industry is now entering the 4th generation of critical communications in which Complementary Broadband and Mission Critical LTE/5G are the mainstream choices.

“The driver is data – ability to utilise information. This requires broadband spectrum as well as much more complex technology,” Kevin said. "Unlike before, these data centric services are largely already available via commercial networks on standardised 3GPP technologies. Thus all over the world they have adapted to complement mission-critical narrowband voice and messaging services.”

In the following keynote speech delivered by Stanley Song, Deputy General Manager of Hytera Overseas Sales Department and Sales Director of Hytera MENA, he concluded the top 3 trends of the PMR industry to be Mission Critical Voice, Data and Multimedia as well as Coexistence and Convergence of Narrowband and Broadband Networks. In his keynote speech, Stanley pointed out that, as one of the fastest growing enterprises in the industry, Hytera’s leading role is supported by its products and solutions as well as integration and services.

The Hytera product ecosystem encompasses a wide variety of top-tier analog, DMR, TETRA, dual-mode hand portable radios, in-vehicle mobile devices, body-worn cameras and Push-to-Talk over Cellular (PoC) devices, all of which can be smoothly integrated into one system as introduced by Hytera product managers from different sectors during the summit. In terms of services, over the MENA region, the Hytera service team consisting of more than 1,300 certified engineers has served and is serving a total of one million end users with a high satisfaction rate of 89%.

“Hytera managed to keep the lead time to an average of only 6 weeks even when the pandemic was at its peak,” Stanley said.“ This wouldn’t have been possible without our in-house factory and strong logistics team.” 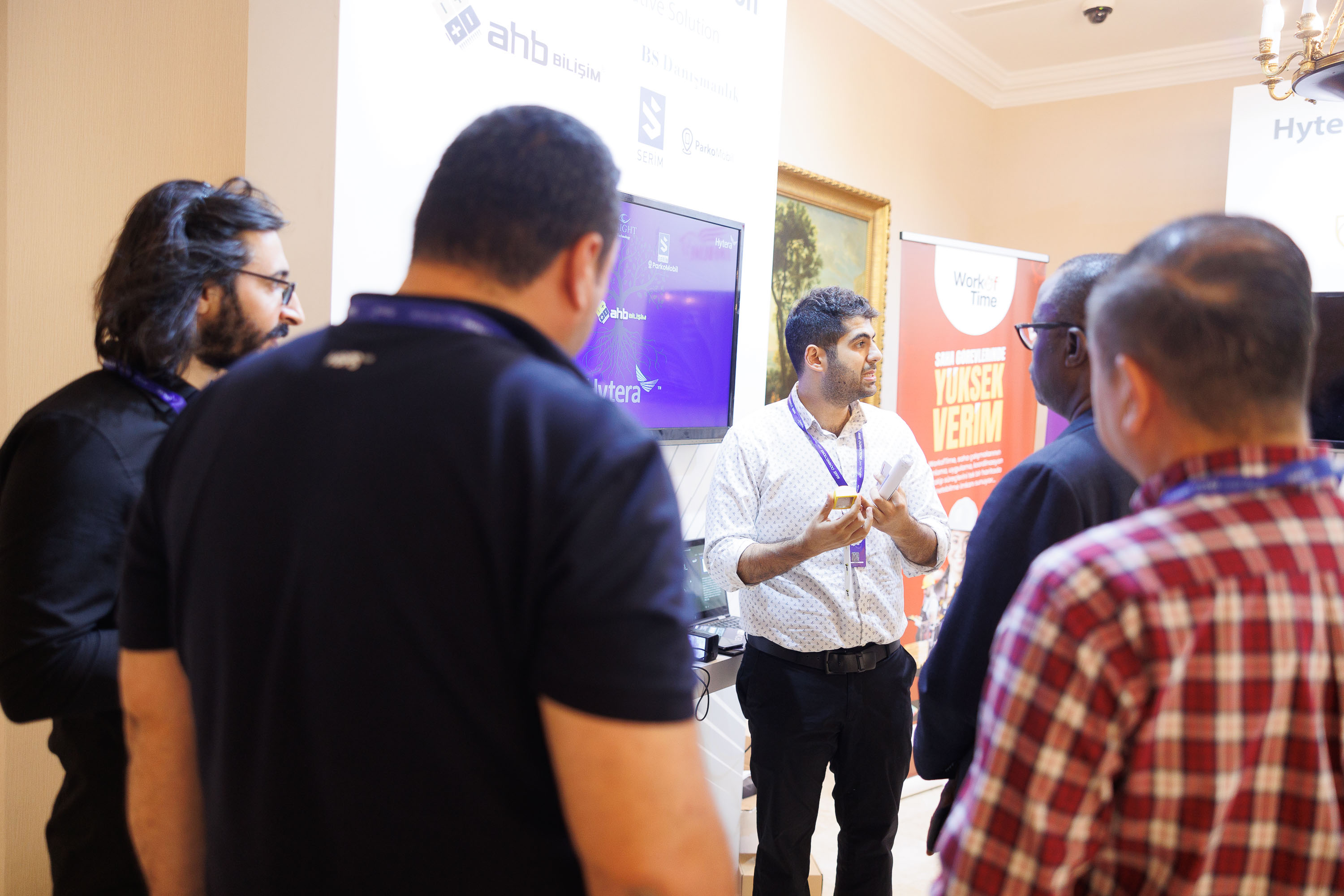 In addition to the speeches at the main venue, multiple workshops covering topics such as public safety, law enforcement, energy and emergency response were created for clients from respective industries. Among them, the energy workshop featuring Mohamed Fouad, founder and CEO of Egypt Oil & Gas, as speaker received wide interest from the guests.

Mohamed highlighted decarbonization, decentralization and digitalization as the top 3 trends of the ongoing energy transition. “Energy transition is our way for not only creating a net-zero future, but also a more sustainable, cleaner and more efficient future energy mix. It’s one goal that many paths can lead to. However, contributions and innovations from companies of energy, industries and IT will be critical to achieve this goal.” said Mohamed.

The summit concluded on a high note with the gala dinner and award ceremony during which awards were presented to Hytera MENA partners in recognition of their outstanding performance in the past year.