Packaged in a talk show format and moderated by Wisnu Nugroho (Managing Editor of InfoKomputer), the inauguration ceremony on the collaboration gathered representatives from both Hytera and Harrisma as well as journalists from noted Indonesian media. 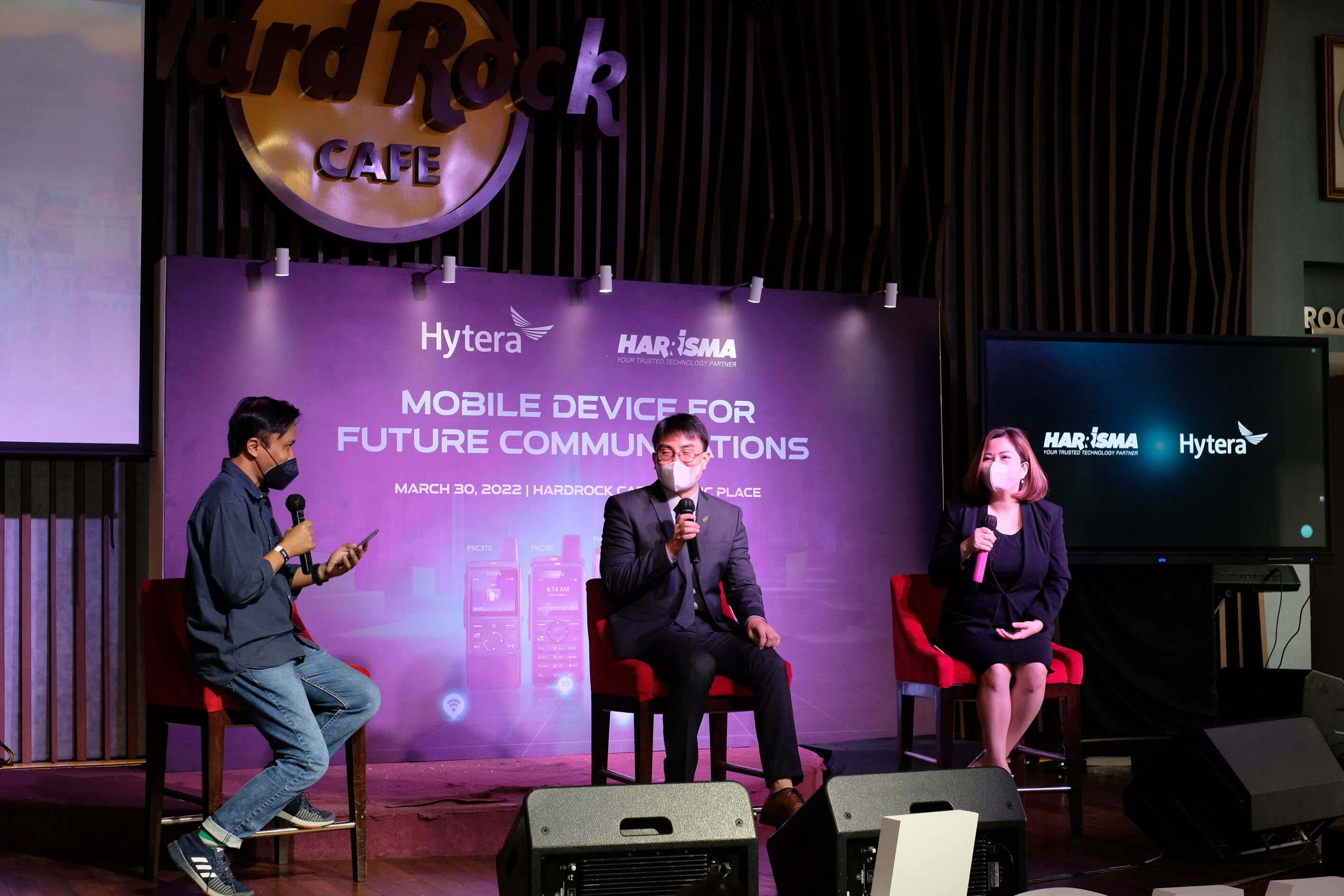 Selvie Widjaja, Sales Director of Harrisma, stated that Hytera's PoC products marketed in Indonesia are ideal for the professional world because of their practicality in critical conditions. “The PoC technologies are rich in features such as multimedia, cost-effective on systems and terminals, nationwide or even worldwide coverage, making it a good fit for industries that have a high rate of workforce mobility,” said Mars Li, Deputy Sales Director of ASEAN Hytera.“ It can be used in construction, logistics, transportation, chain outlets, and by event organizers, journalists, security personnel and so on.”

The inauguration ceremony is expected to provide more insights for media personnel in conveying their thoughts to the general public. So that the public gets to know that Indonesia has entered the future of communication technology and is ready to apply it.