In 2004, the Open Mobile Alliance (OMA) organization proposed to formulate a standard for Push-To-Talk over Cellular (PoC) based on mobile cellular data networks, and released OMA. PoC V1.0 technical specification in June 2005. Shortly after this, PoC solutions appeared on the market for the first time. With the launch of commercial 4G LTE networks, the development landscape of PoC has changed dramatically. PoC technology has become an attractive option for many organizations, especially those with non-mission-critical communications customers. 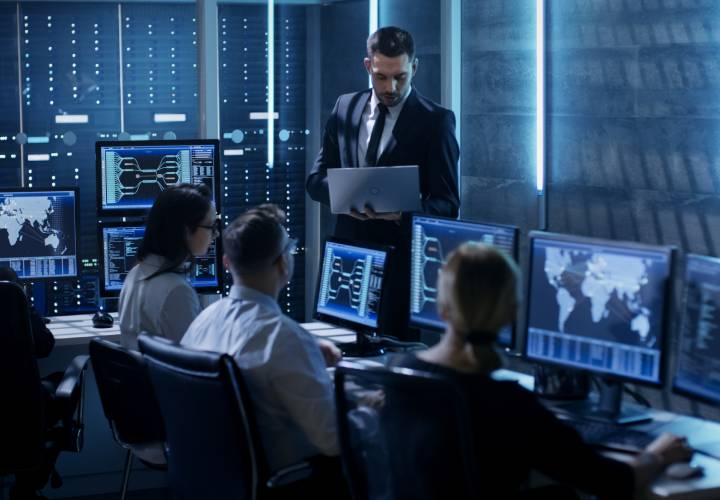 How Push-to-Talk over Cellular Works?

PoC devices connect to the cellular infrastructure networks of Mobile Network Operators, using a SIM card identical to those installed in cell phones. PoC network services are hosted in the Cloud. The Cloud services are located on privately hosted servers owned and operated by the PoC platform. Gateway routers provide connectivity between the Mobile Network Operator networks and the PoC servers. The advantage is a highly reliable network that requires no network infrastructure investment and maintenance. An app on the radio (typically an Android operating system) provides simple and convenient access to PoC services.
PoC Radios also support WLAN connectivity. The WLAN capability enables calls inside buildings with WLAN network coverage that fill gaps where an LTE network has limited connectivity. PoC radios automatically and seamlessly switch to an LTE network when a caller moves outside WLAN network range.

Hytera brings BWC to a new level with innovative hardware and software design, convergence with push-to-talk technology. Wherever 3G/LTE/WLAN networks are available, you can make a voice call at one press of the PTT key.

Everything you wanted to know about PoC Radios.
DOWNLOAD

Everything you wanted to know about Dual-mode Rugged Radios.
DOWNLOAD

Everything you wanted to know about Body Worn Camera.
DOWNLOAD 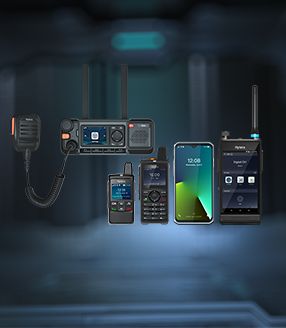 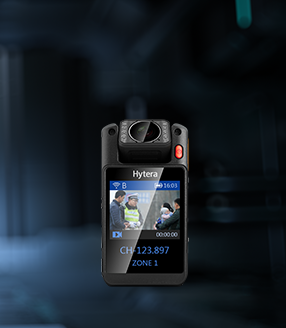 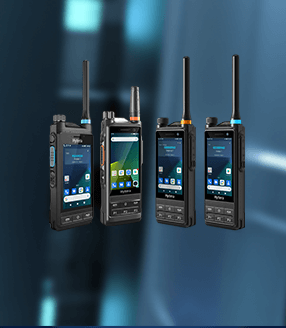 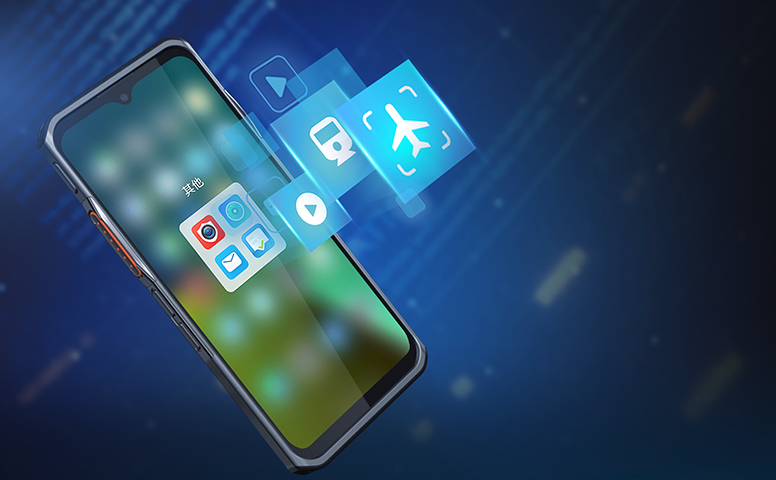 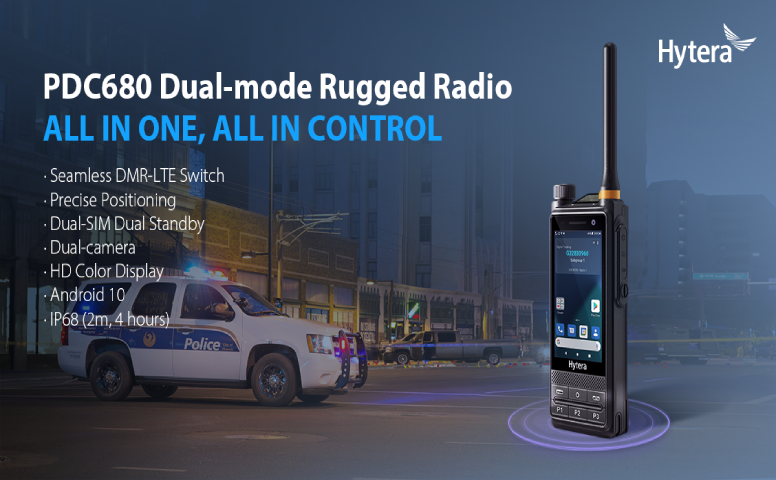 Want To Learn More About Hytera Products and Solutions?

Complete the form below to tell us your business needs. A Hytera representative will contact you shortly.

Your enquiry has been successfully submitted. We will contact you within 2 business days.